Skip to content
May 30, 2018by Woguides Adventure Sdn Bhd 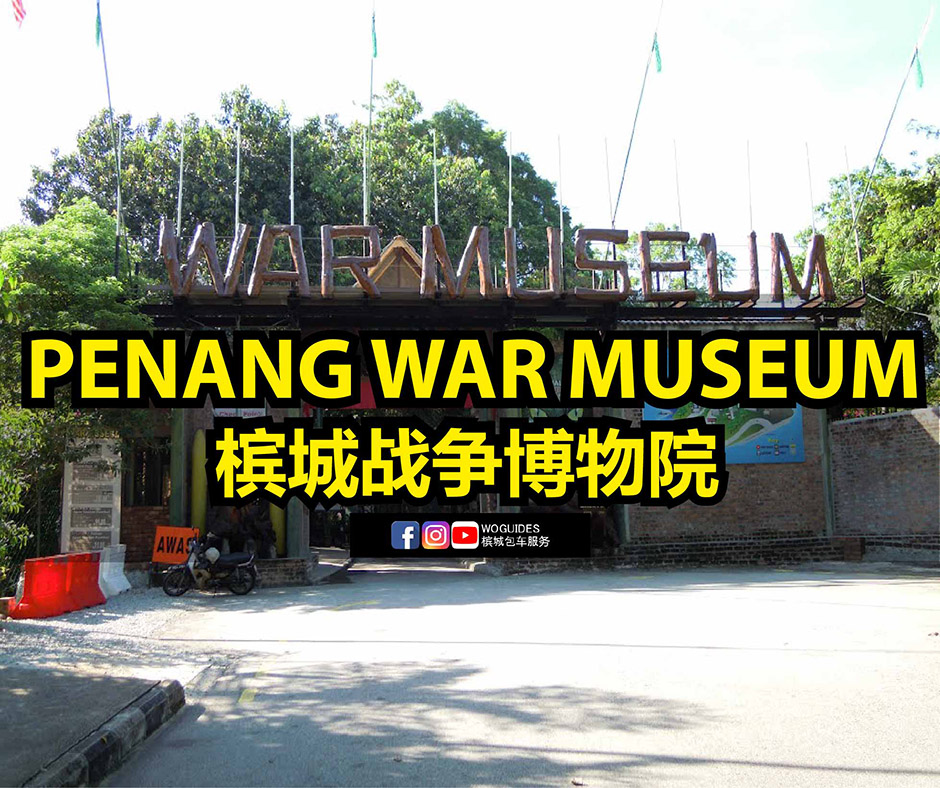 The Penang ar Museum was built on the remnants of an Old British fort which defended Penang’s coast. It features old war relics and depicts the lifestyle of soldiers in those times. The historic site is an ideal setting for paint ball tournaments. 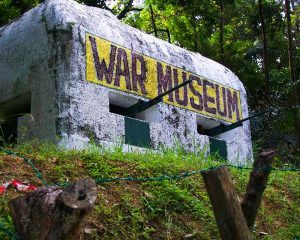 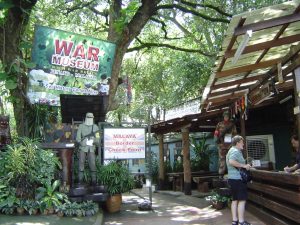 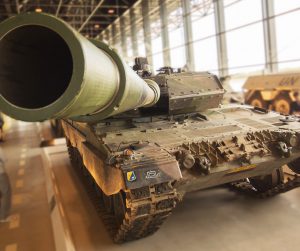 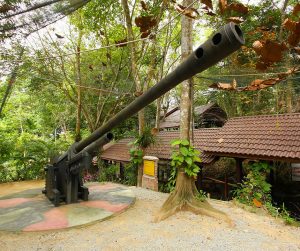 The Penang War Museum at the southeastern tip of Penang Island is the largest war museum in Southeast Asia. It covers the now-defunct Batu Maung Fort, which was built by the British Army prior to World War 2.

The fortress, complete with interlinking tunnels dug into the hills, pillboxes, and bays for cannons and anti-aircraft guns, was meant to defend Penang Island from a sea-borne invasion. However, British and Commonwealth troops evacuated the fortress without a fight, ahead of the landing of the Imperial Japanese Army on Penang Island in December 1941.

The Imperial Japanese Army subsequently used the fortress as a base to protect Japanese shipping around Penang Island. After the end of the war, the fortress was left abandoned until 2002, when it was converted into a war museum.

Said to be one of the most haunted sites in Asia, this privately-run museum organises night tours for those who are unfazed by the supernatural. In addition, paintball matches are also available at a designated paintball field adjacent to the fortress.

Batu Maung Fort was built by the Royal Engineers in the 1930s to defend Penang Island from amphibious invasions, as well as to protect the Royal Air Force base in Butterworth across the Penang Channel. The fortress, built on Punjab Hill at the southeastern tip of Penang Island, consists of bays for cannons and anti-aircraft guns, a command centre, a prison, sleeping quarters, a cookhouse and concrete pillboxes, all of which are connected via tunnels dug into the hill.

In 1936, Penang Island was declared a fortress, and just before the Japanese invasion of Penang in December 1941, most of the Allied garrison in Penang, commanded by Brigadier C.A. Lyon, were stationed within Batu Maung Fort.

However, the overriding Singapore strategy demanded the heavier deployment of the British military around Singapore to the south. This, coupled with the general complacency amongst British military officials who believed that the Japanese would attack from the sea, caused the Penang ‘fortress’ to be under-equipped. By December 1941, only two 6-inch batteries were installed and, crucially, the anti-aircraft defences were never completed.

During World War 2, as Penang Island was being pummeled by Japanese warplanes and the Imperial Japanese Army penetrated further southwards, the British high command in Malaya under Lieutenant-General Arthur Percival decided to withdraw the Penang garrison. Although Penang Island still had some strategic importance due to the submarine cables that passed through the island, Percival ordered the retreat, as he did not want to stretch his resources fighting ‘the enemy both on the mainland and on Penang Island’.

Cnsequently, most of the Penang garrison were evacuated by 15 December. The soldiers manning Batu Maung Fort blew up the 6-inch guns in order to deny their use by the enemy. On 19 December, the Imperial Japanese Army landed on Penang Island, marking the start of a brutal period of Japanese Occupation.

During the Japanese Occupation of Penang, the Imperial Japanese Army used the fortress as a base to protect Japanese shipping around Penang Island. After the war ended in 1945, the fortress was left abandoned to be swallowed up by the surrounding jungles.

It was only in the late 1990s when Johari Shafie, an entrepreneur and an alumnus of Universiti Sains Malaysia, founded Penang War Museum Sdn. Bhd. with the cooperation of the Penang state government. In 2002, after extensive restoration works, the Penang War Museum, the largest of its kind in Southeast Asia, was opened to the public.
The privately-run museum also gained fame as one of the most haunted places in Asia due to a National Geographic documentary filmed on site in 2013.