Skip to content
May 31, 2018by Woguides Adventure Sdn Bhd 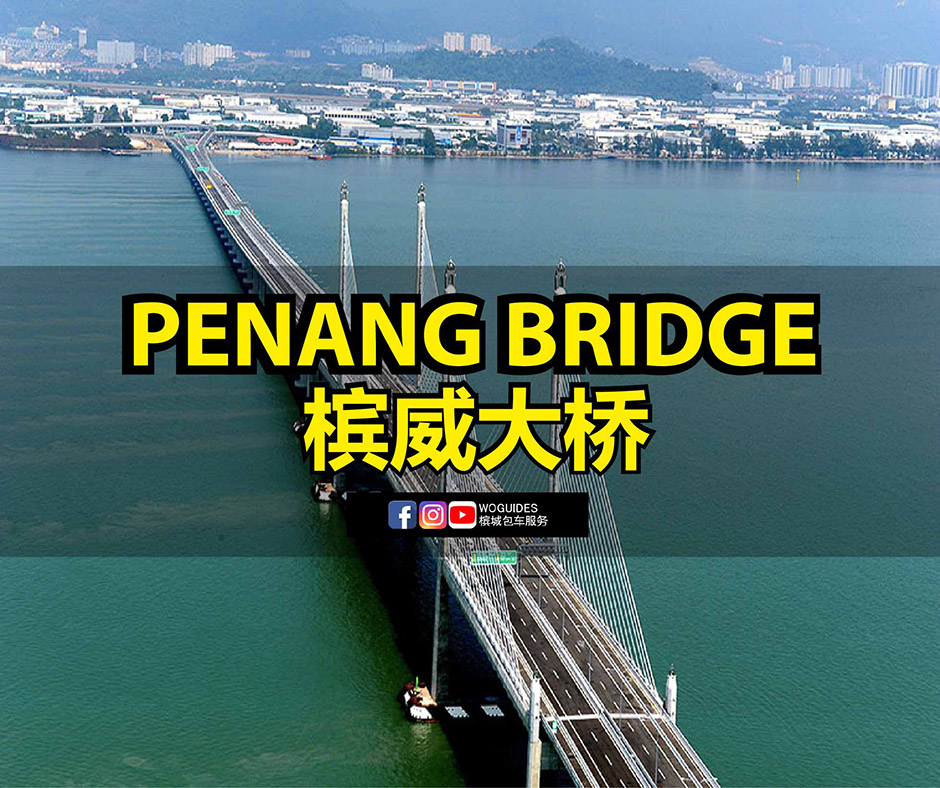 The first Penang Bridge was opened in 1985, spans a total of 13.5km and is the main link between Penang Island and the mainland on peninsular Malaysia. It is also the annual site for the Penang Bridge International Marathon. However, Sultan Abdul Halim Mu’adzam Shah (second Penang Bridge) with a total length of 24km is completed in 2014. It connects the southeastern part of the island to the mainland.

Before 1985, transportation between the island and the mainland was solely dependent on the state-owned Penang Ferry Service that runs between Butterworth and George Town.

In the early 1970s, the idea to build a bridge linking Seberang Perai to Penang Island was suggested by the 2nd Prime Minister of Malaysia’s Tun Abdul Razak and the 2nd Chief Minister of Penang’s Tun Dr Lim Chong Eu.

At the end of 1971, the Malaysian government appointed Christiani Nielsen A/S of Denmark to carry out a feasibility study.

In the year 1976, Penang Bridge was planned during the term of 3rd Prime Minister of Malaysia’s Tun Hussein Onn.

In November 1976, Howard Needles Tammen & Bergendorf of United States in association with Jurutera Konsultant (SEA) Sdn. Bhd. of Malaysia was appointed to design and supervise the construction of the bridge.

On 23 July 1981, Works Minister of Malaysia’s Dato Seri Samy Vellu announced that Penang Bridge, Penang would be constructed using the cable-stayed concrete girder of the San Francisco’s Golden Gate Bridge instead of the steel-tied arch in the style of the Sydney Harbour Bridge.

On 3 August 1985, the Penang Bridge was officially opened by the 4th Prime Minister of Malaysia’s Tun Dr. Mahathir Bin Mohamad. He drove across the bridge in a red Proton Saga (the national car), carrying the national flag to officiate the opening ceremony. On 14 September 1985, Penang Bridge is officially opened to traffic by the fourth Yang di-Pertua Negeri (Governor) of Penang, Tun Dr. Awang Hassan.