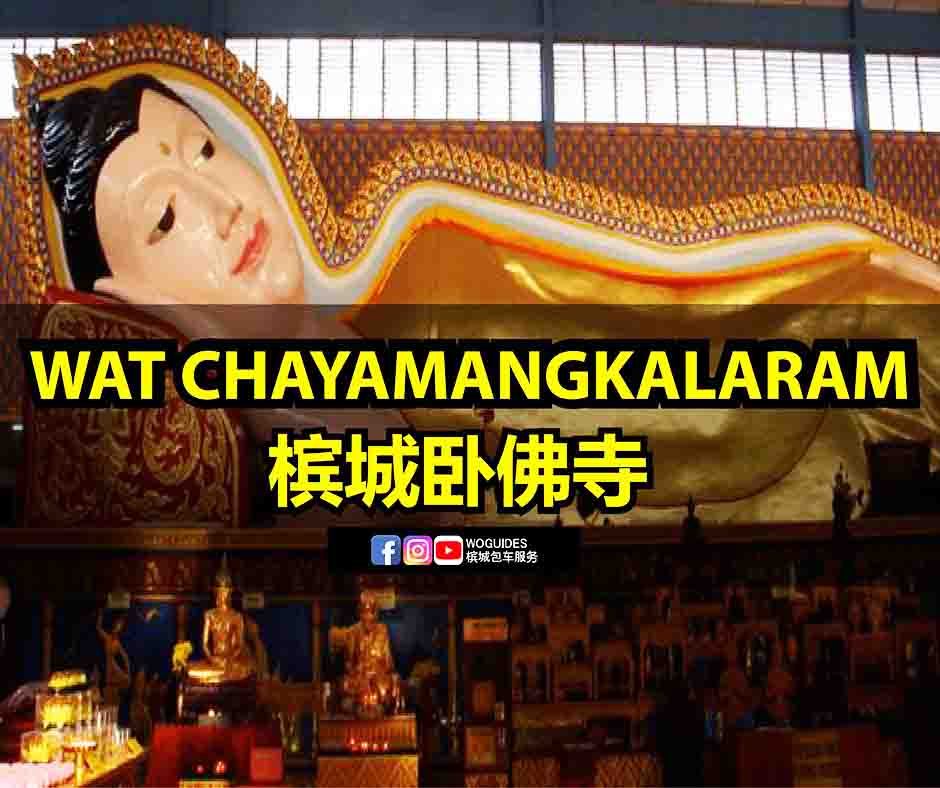 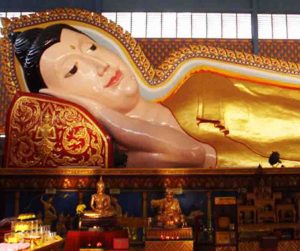 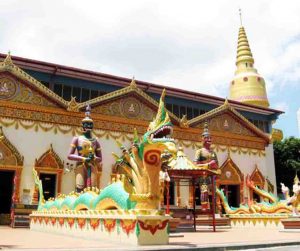 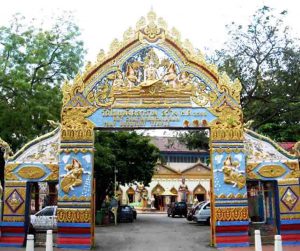 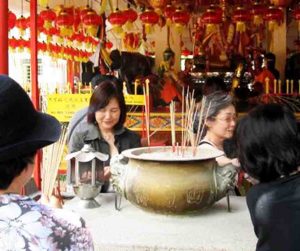 Built in 1845, this Thai Buddhist temple is one of the largest Reclining Buddha in the world. Spectacular to behold, this statue is completely gold-plated and measures up to the length of 33 metres. Also, you will find magnificent crafted statues of Devas and other mythical creatures on temple grounds.

The temple was built by a Thailand Buddhist monk, named Theravada, also known as the “Powerful Monk”. The five acres of land was donated by Queen Victoria was to as a gesture of goodwill to Thailand and the Thai community. There’s a legend saying that Theravada love “Laksa”. Until today devotees bring a bowl of laksa as an offering to his shrine.

There are four important event celebrated by this temple, which are the Thai New Year, Wesak Day, Merit Making Day in July and the anniversary of the construction of the reclining Buddha. During these occasions, the temple is thronged with devotees burning joss-sticks and making offerings.