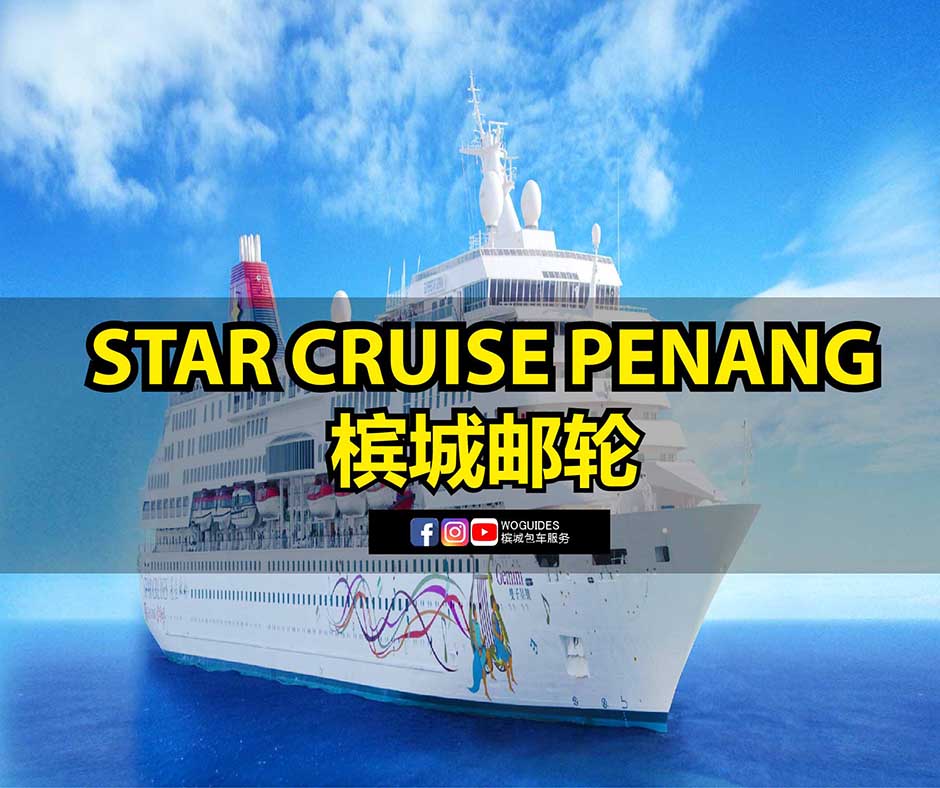 The Swettenham Pier, built in 1904 and subsequently redeveloped into a terminal for large cruise ships and other boats, provide facilities for shipping and cruise passenger arrivals and departures. 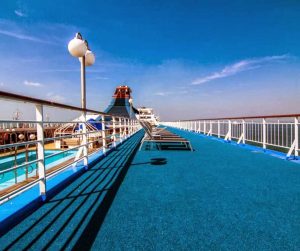 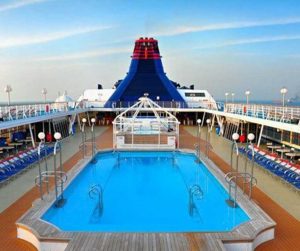 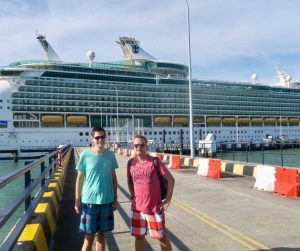 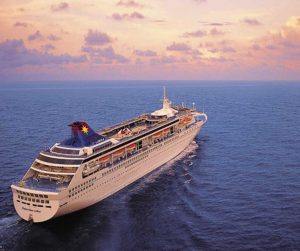 Star Cruises is a wholly-owned subsidiary of Genting Hong Kong, a leading global leisure, entertainment and hospitality corporation. A pioneer in the Asia Pacific cruise industry, Star Cruises has been operating its fleet since 1993, taking on the bold initiative to grow the region as an international cruise destination with a fleet of six vessels including SuperStar Virgo, SuperStar Libra, SuperStar Gemini, SuperStar Aquarius, Star Pisces and The Taipan.

Star Cruises’ commitment in offering best-in-class services and facilities is reflected in a host of recognitions and accolades received over the years. These include being inducted into the prestigious Travel Trade Gazette’s “Travel Hall of Fame” for a ninth year in 2016 in recognition of winning “Best Cruise Operator in the Asia-Pacific” for 10 consecutive years. Star Cruises was also recently voted “Asia’s Leading Cruise Line” at the World Travel Awards for a fifth year in a row in 2016.

Swettenham Pier is a pier within the city of George Town in Penang, Malaysia. Established in 1904, it is the busiest port-of-call in Malaysia for cruise shipping. The pier plays a vital role as a major entry point for tourists into Penang, aside from the Penang International Airport and land connections.

Other than cruise shipping, Swettenham Pier, located at Weld Quay, has hosted warships as well. Navy ships from several nations, including Singapore, Thailand and the United States, have berthed at the pier in the past.

Towards the end of the 19th century, as maritime traffic into the Port of Penang continued to increase and railway lines in the Malay Peninsula were being built, the expansion of the Port of Penang became crucial. The construction of Swettenham Pier, undertaken by engineers Coude, Sons and Matthews, commenced in 1901. Upon its completion in 1904, the T-shaped pier provided 600 ft (180 m) of wharfage.

Originally, the pier was known as the ‘Iron Pier’. It was subsequently renamed Swettenham Pier, in honour of Frank Swettenham, the then Governor of the Straits Settlements.

Between 1942 to 1944, at the height of World War II, the pier was used as a submarine base by the Japanese, German and Italian navies.

Up until the late 1960s, steamers and other cargo vessels with a draft of up to 27 ft (8.2 m) used to dock at Swettenham Pier. The pier’s heyday was abruptly ended, however, with the revocation of George Town’s free port status by the Malaysian federal government in 1969.

Plans have also been drawn up for the expansion of Swettenham Pier in the near future to accommodate larger cruise ships.