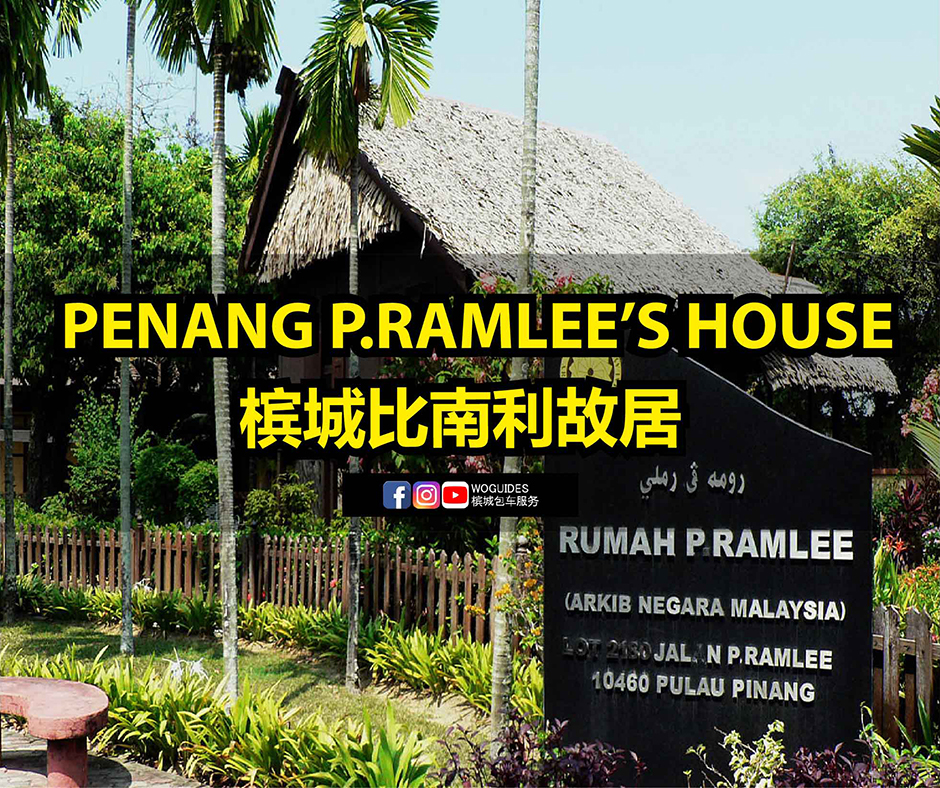 This landmark commemorates the late larger-than-life comedian, actor, singer, composer and film director P.Ramlee. It chronicles his life as well as showcases his personal memorabilia. 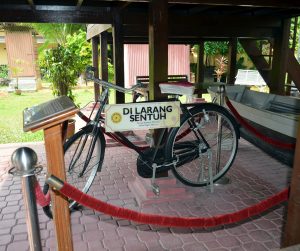 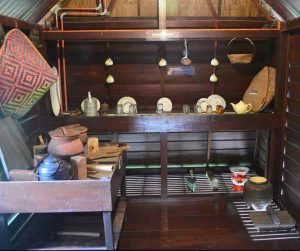 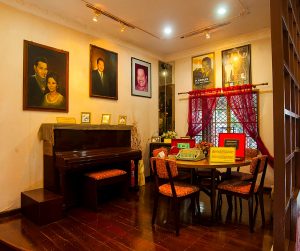 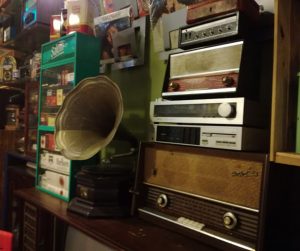 P. Ramlee (also named as Tengku Zakaria) was born on 22 March 1929. His father, Tengku Nyak Puteh, was from Lhokseumawe in Aceh, Indonesia, married with his mother, Che Mah Hussein and settle in Penan.

Ramlee studied at Sekolah Melayu Kampung Jawa (Kampung Jawa Malay School), Francis Light English School and then to Penang Free School; During school time, Ramlee was talented in music and football. He also learnt the basics of music and to sing Japanese songs during Japanese occupation from 1942 to 1945. After the war ended, he took music lessons that enabled him to read musical notations.

His first screen appearance was in Chinta, a B. S. Rajhans-directed film produced by Malay Film Productions in 1948. Between 1948 and 1955, he has starred in a total of 27 films. He eventually ventured into film directing under the mentoring of Madras-born director L. Krishnan.

On 29 May 1973, P. Ramlee died at the age of 44 years old from a heart attack and was buried at Jalan Ampang Muslim Cemetery, in Kuala Lumpur.