Skip to content
May 4, 2018by Woguides Adventure Sdn Bhd 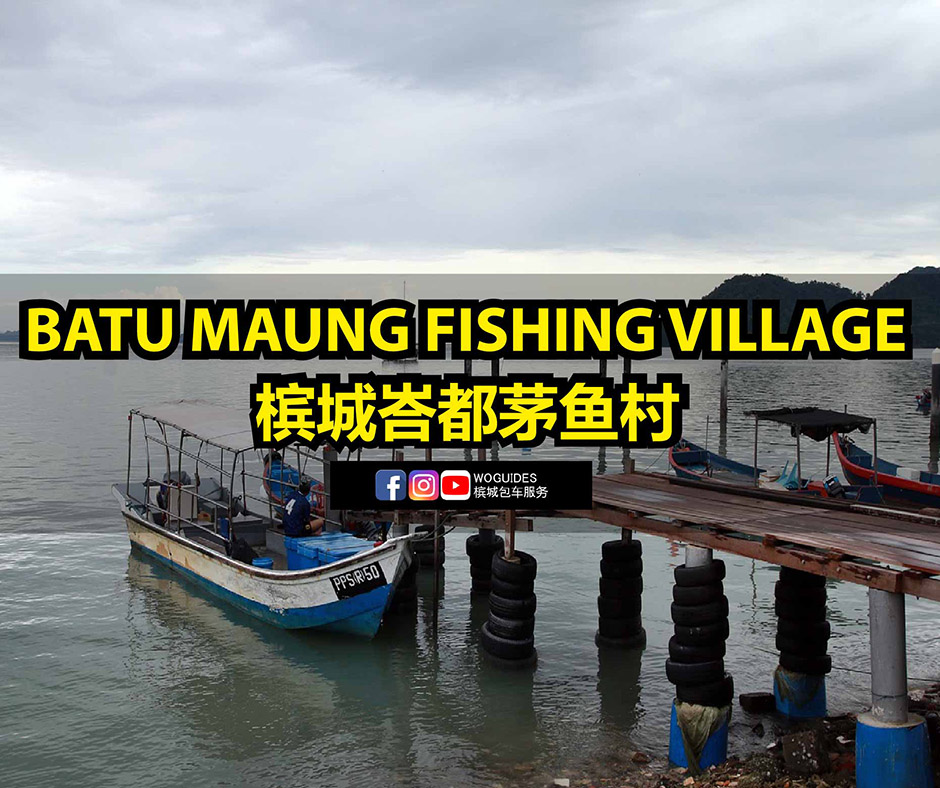 Batu Maung Fishing Village is a close-knit community located at Penang Island’s southeastern tip. It is famed for the a mysterious giant footprint on a boulder at the beach. Known as Tapak Gedembai, the Chinese believe the footprint was left by the mighty Cheng Ho, while Indians believe it belonged to the monkey God Hanuman and Malays believed it belonged to a fleeing giant. 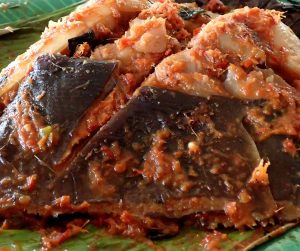 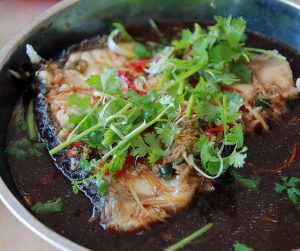 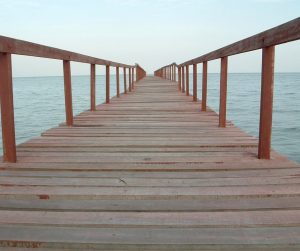 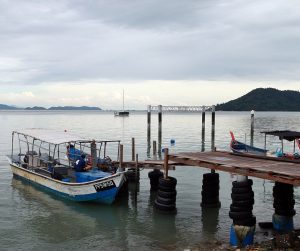 Due to land reclamation from the sea, the Bayan Lepas Free Trade Zone has now expanded to Batu Maung. Notable companies with factories in Batu Maung include Motorola and Nippon Express. This contribute to a population boom since people start to settle in Batu Maung due to its lower rental rate compared to established areas like Bayan Lepas and Bandar Bayan Baru.

Some notable attractions in Batu Maung include the War Museum (showcasing WW2 relics), seafood centre in Kampung Teluk Tempoyak, Tapak Gedembai (a giant footprint cast in stone) near the fishing port and Kampung Seronok (a cultural village, winners of the best village in Malaysia in the past).

Batu Maung is also famous for having a temple dedicated to Admiral Cheng Ho (Zhenghe). The Sam Poh Footprint Temple, which initially was just an altar built over a rock right at the shoreline, has since been developed into a proper temple. It enshrines what appears to be a giant footprint – the footprint of Sam Poh, the local name given to Cheng Ho.

In August 2006, Malaysian Government has announced that the Penang’s Second Bridge will be built from Batu Kawan (on the mainland) to Batu Maung (on the island).