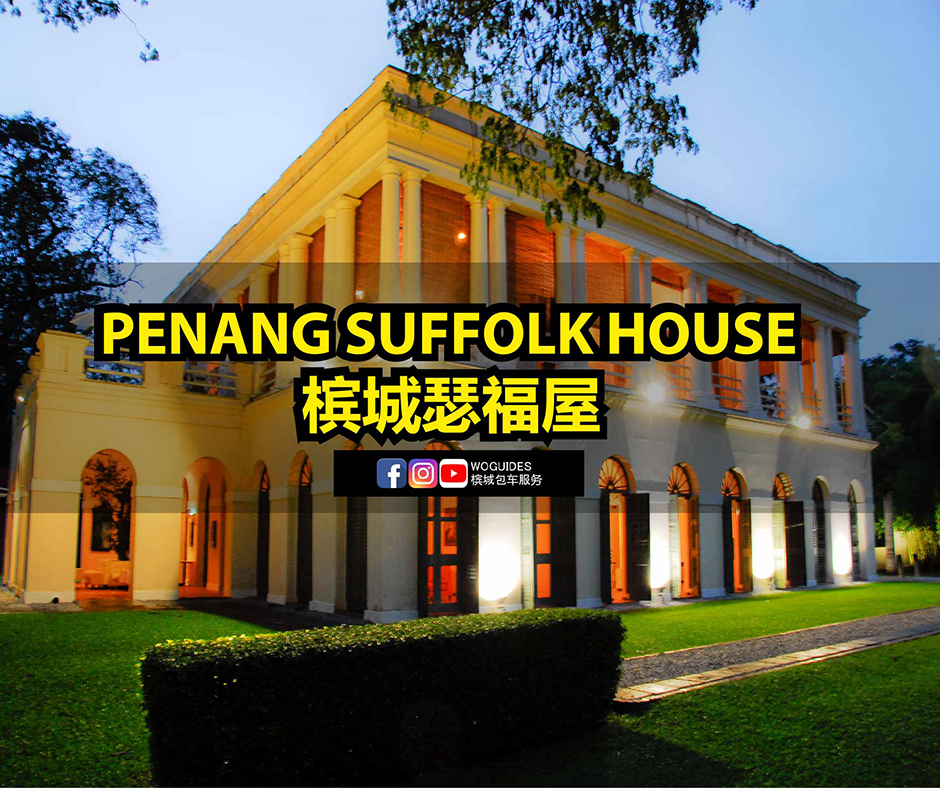 Penang Suffolk House was built in the 1780s on a vast estate owned by the founder of Penang, Captain Francis Light.

The mansion features authentic Anglo-Indian architecture, which earned it a special recognition from UNESCO. Today, part the mansion has been converted into an upscale restaurant. 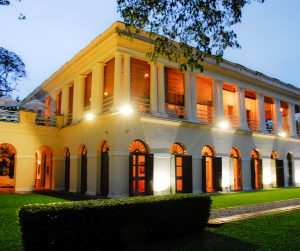 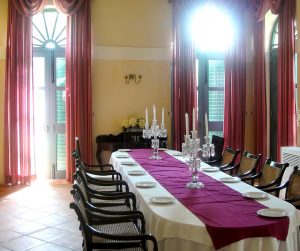 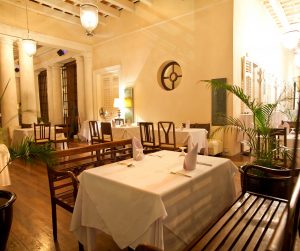 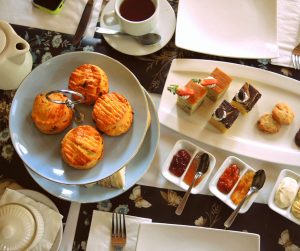 The first owners of the Suffolk House remains disputed by two quarters, which either claimed that the house was constructed in the early 1790s for Light, or constructed in 1809 for the subsequent governor of Penang, William Edward Phillips, about 15 years after Light’s death.

Historian F. G. Stevens, one of the main authorities on the early development of Penang, pointed out in a 1929 article “A Contribution to the Early History of Prince of Wales Island” that the road leading to the house from Air Itam Road was only “lined out but not made” in 1807, discounting the possibility that the house could have been built before then.

Meanwhile, Light’s will indicates that he bequeathed his common law wife, Martina Rozells, “the pepper gardens with my garden house, plantations and all the land by me cleared in that part of this island called Suffolk…”, referring to either the house or estate, indicating that either or both assets already existed when Light died.