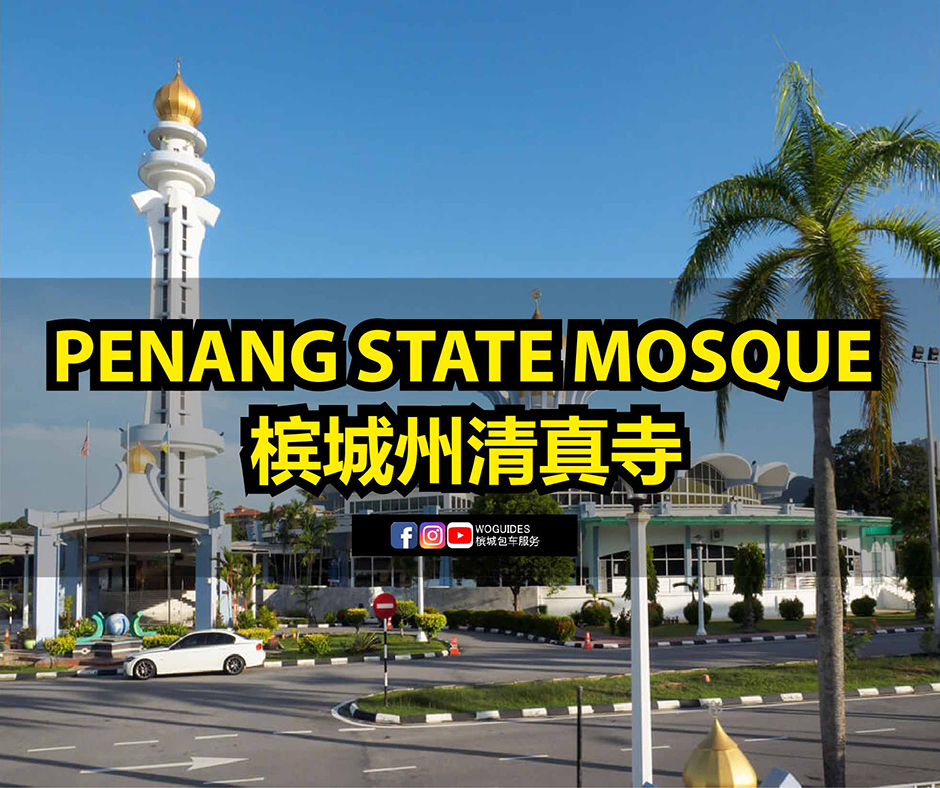 One of the most beautiful mosques in the country. Construction of the Penang State Mosque was completed in 1980. Elegant and iconic, the mosque is located on a 45 ha land that is able to accommodate up to 5000 worshipers. 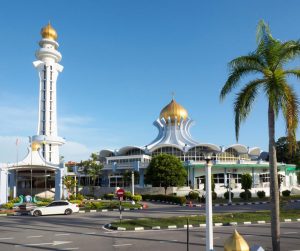 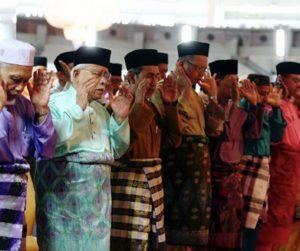 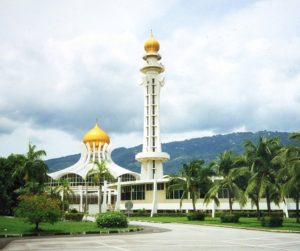 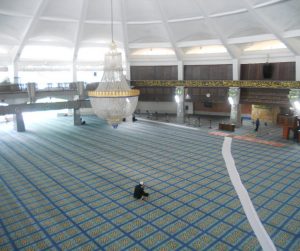 The mosque began its construction on 1977 , which officially laid by Yang di-Pertua Negeri (Governor) of Penang, Tun Sardon Jubir. The mosque was completed in 1980 and was officially opened on 29 August 1980 by the seventh Yang di-Pertuan Agong, Sultan Ahmad Shah of Pahang.

The mosque was inspired by Brazilian Oscar Niemeyer’s design of Cathedral of Brasilia in Brasilia, capital of Brazil. Its architecture is an amalgamation of Western Modernist. The mosque was designed by the Filipino architect, Efren Brindez Paz.