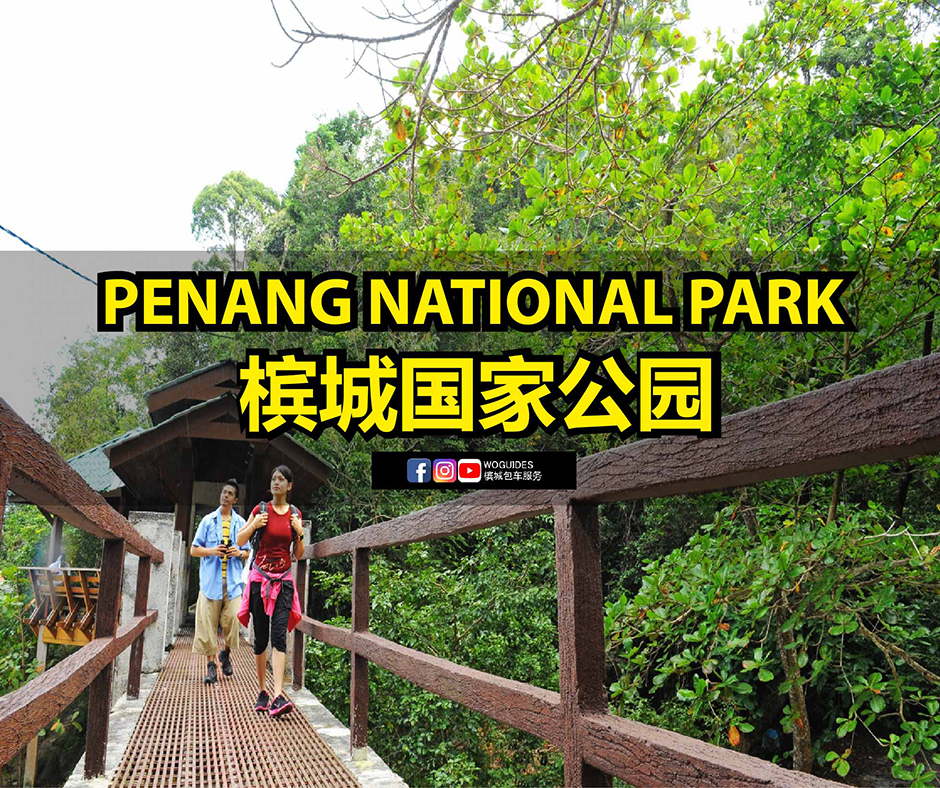 Penang National Park is definitely a must-visit place for nature lovers. Take on the nature trails if you’re an adventurous person and hike all the way u to the pristine beaches of Teluk Duyung, Muka Head or Pantai Kerachut. The park is a home to nesting site for turtle and meromictic lake, definitely one of Penang’s most treasure natural heritage. 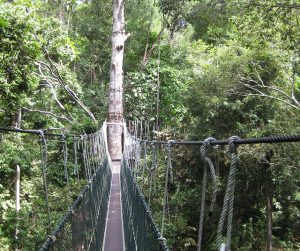 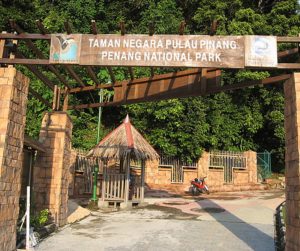 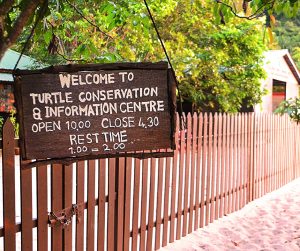 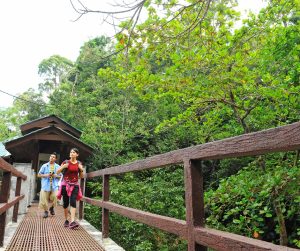 Penang National Park was established to preserve and protect flora and fauna as well as objects with geological, archaeological, historical, ethnological, scientific, and scenic interests.

Natural attractions of Pulau Pinang National Park include the hill / lowland dipterocarp forests, mangrove forest areas, sandy beach habitats, a seasonal meromictic lake and the open coastal seas. Stands of seraya (Shorea curtisii) trees, common feature of coastal dipterocarp forest, can be easily seen on steep slopes around Muka Head. There are over 1000 species of plants recorded which are dominated by the families Dipterocarpaceae, Leguminosae, Apocynaceae, Anacardiaceae, Euphorbiaceae and Moraceae.

Part of the Pantai Acheh Forest Reserve had been logged before 1955; no forest areas there have been logged since 1955. All logging activities were stopped in 1996, and Malaysian public funding has been allocated to develop the Penang National Park, within guidelines.