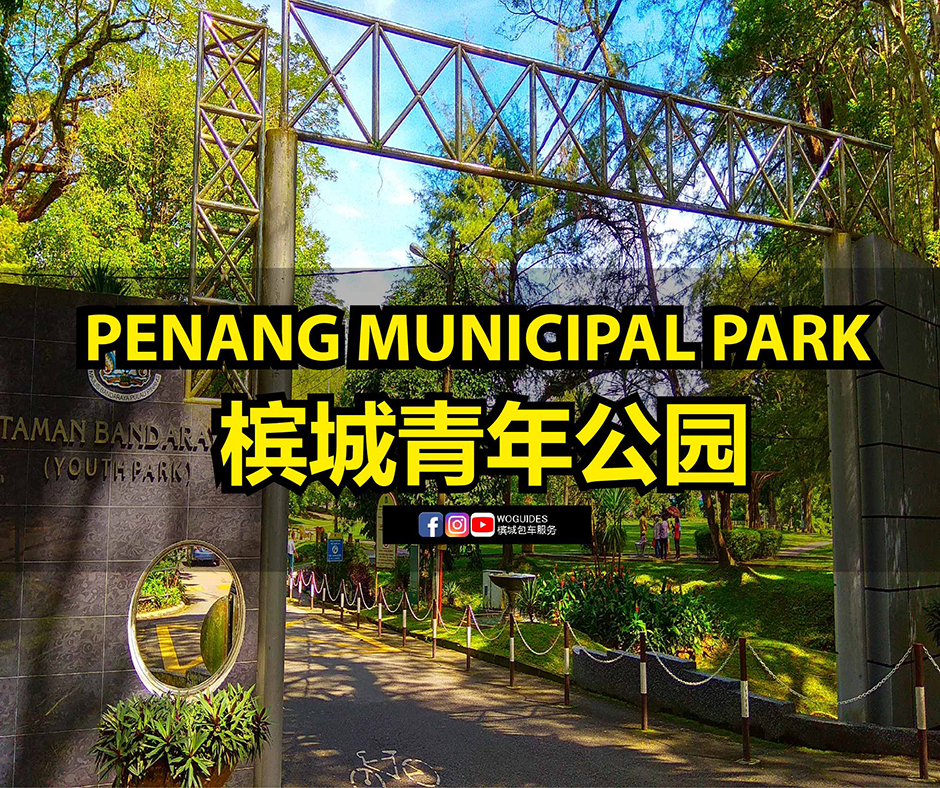 Penang Municipal Park (Youth Park) built in the 1970’s on quarry land, the park is a popular venue for sporty activities and relaxation to avoid today’s busy lifestyle. It comes with a skating rink, water park plus an outdoor auditorium for open-air festivals and concerts. 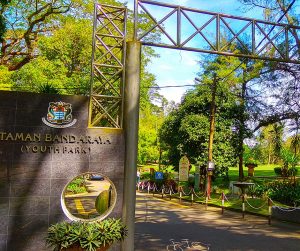 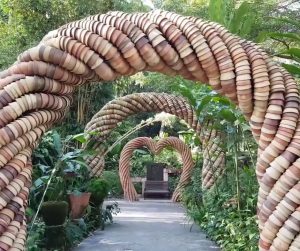 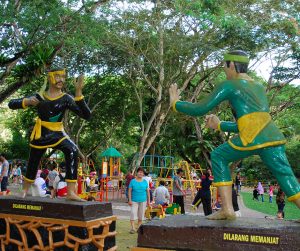 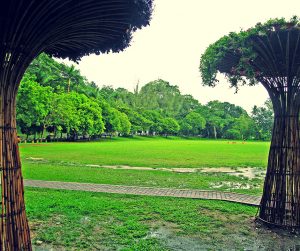 The idea for the establishment of a ‘Youth Park’ came into being in 1970, in response to concerns over juvenile delinquency and a lack of recreational areas.  At the time, the area now known as the City Park was an abandoned 40-acre (16-hectare) granite quarry.

Penang Municipal Park (Youth Park), as it was known at the time, was officially declared open in 1972 by the then Governor of Penang, Syed Hassan Barakbah. At its opening, the park was equipped with an obstacle course, a skating rink and an outdoor auditorium. More facilities were added in the years since, with the latest being the Penang Graffiti Park in 2012.