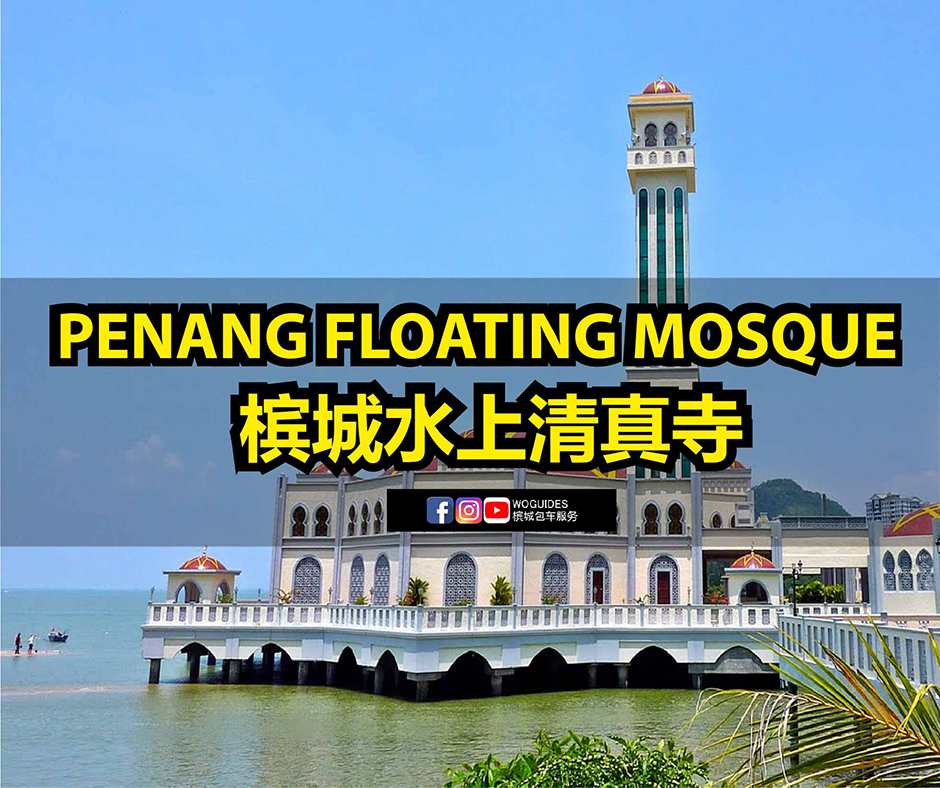 Penang Floating Mosque is the Malaysia’s first floating mosque located along the scenic stretch of Tanjung Bungah and able to accommodate u to 1500 worshipers. The mosque features a blend of local and Middle Eastern architecture with a seven-storey minaret which was built on the sea surface. 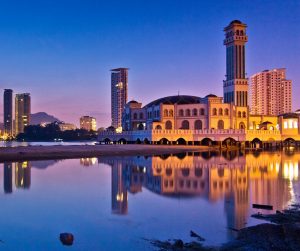 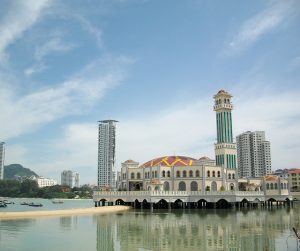 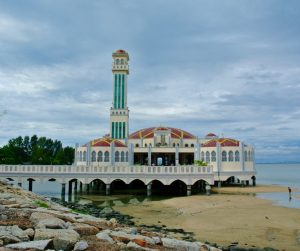 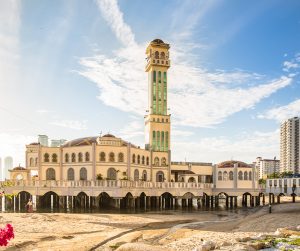 The mosque was constructed between 2005 until 2007 replacing the old mosque nearby, the mosque was officially opened on 16 March 2007 by the fifth Malaysian Prime Minister, Tun Abdullah Ahmad Badawi.