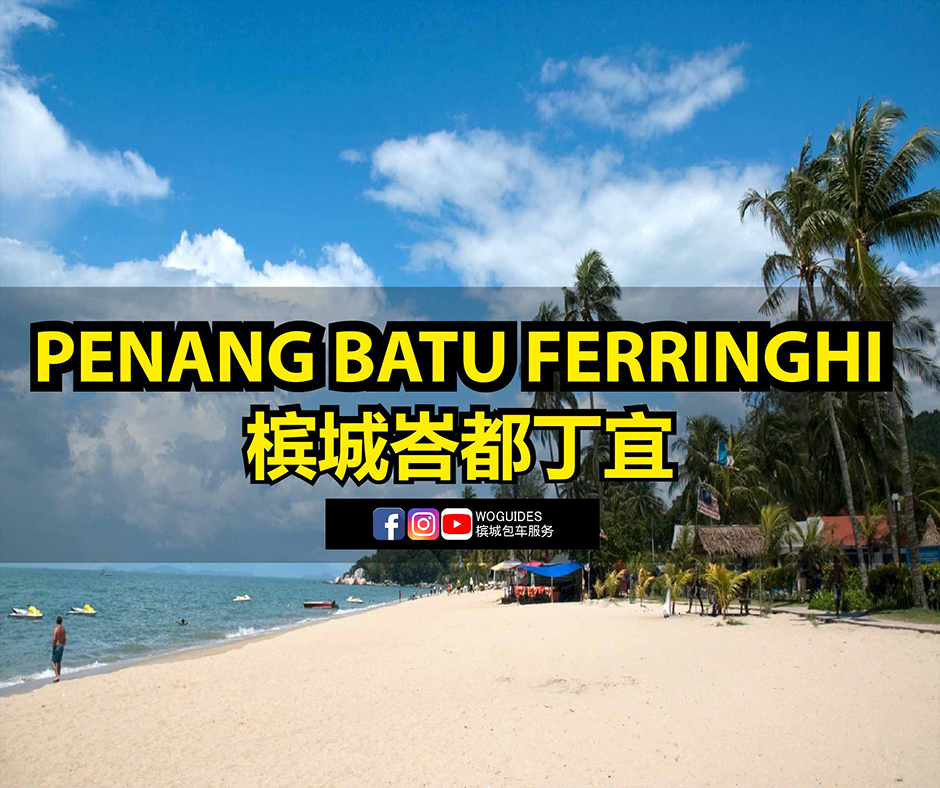 Penang Batu Ferringhi is the most popular for its sandy beaches and it draws endless streams of tourists every year. Along this winding stretch of beach, you will find a host of attractions such as ocean sports, parasailing, horse riding and even a night bazaar! 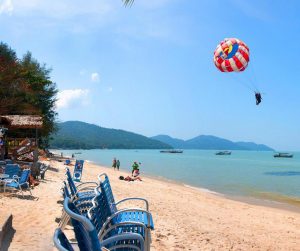 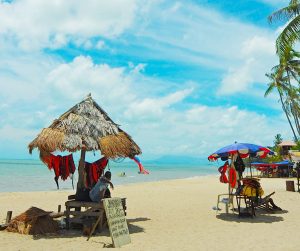 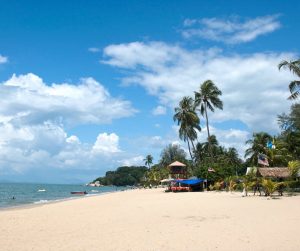 The word Ferringhi is originally a Malay term for a person of Portuguese descent, but eventually came to denote all Westerners. It is, in turn, derived from Arabic ferringi, which was also used in the Middle East and Africa to mean a foreigner from the West.

Batu Ferringhi, therefore, would mean the place where Westerners had come ashore, with the Malay word batu (meaning rock) referring to the rocky shoreline of this particular area.

The beach resorts along Batu Ferringhi also offer various water sport activities, such as parasailing. On a clear day, one could get a picturesque view of the Andaman Sea and Mount Jerai, which is located within the neighbouring state of Kedah. In addition, Batu Ferringhi is famous for its night market that offers a wide variety of merchandise and street food.